An increasing need for qualified personnel has led to the creation talent-seeking and educational system within the country. This included the creation of specialized high schools at prominent universities aimed at training students of higher grades who showed their interest in mathematics and physics; professors from these universities participated in the development of programs for students and their implementation. 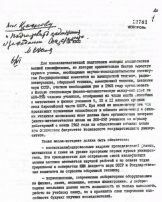 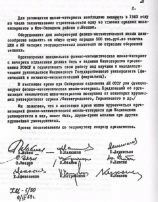 The letter from academics and ministers emphasized the necessity of creation a specialized school connected with a higher educational institution.

The school was created in 1963 in collaboration with Moscow State University with the initiative of the world-famous mathematician, member of Soviet Academy of Sciences, Andrei Kolmogorov. Together with Kolmogorov, the initial idea belonged to academician Isaak Kikoin, rector of Moscow University Ivan Petrovskiy, president of SAS Mstislav Keldysh. It was named FMSH-18(in Russian short for Physical and Mathematical school number 18). The founders wanted to give students from rural and remote areas an opportunity to receive good both physical and mathematical education in a level playing field. Kolmogorov and Petrovsky personally participated in interviewing students as a part of admission process. 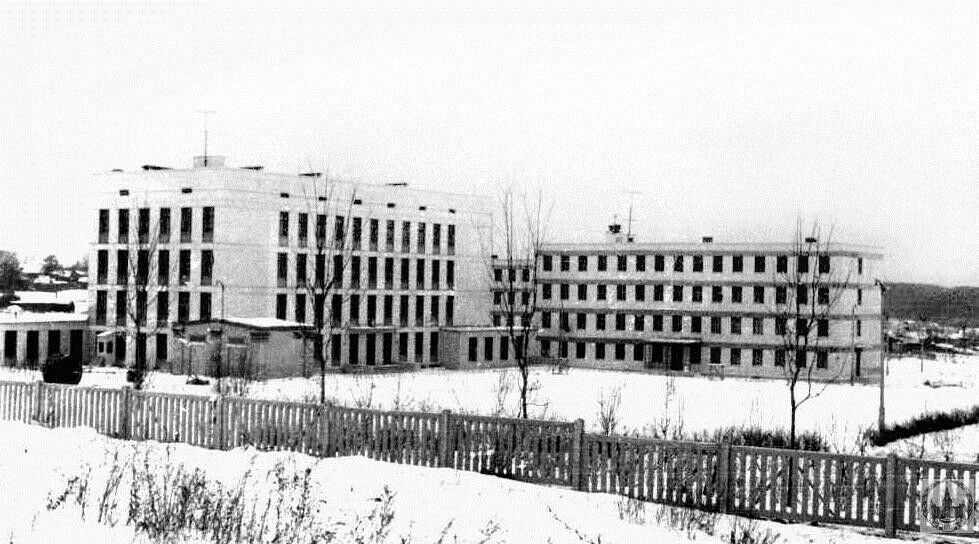 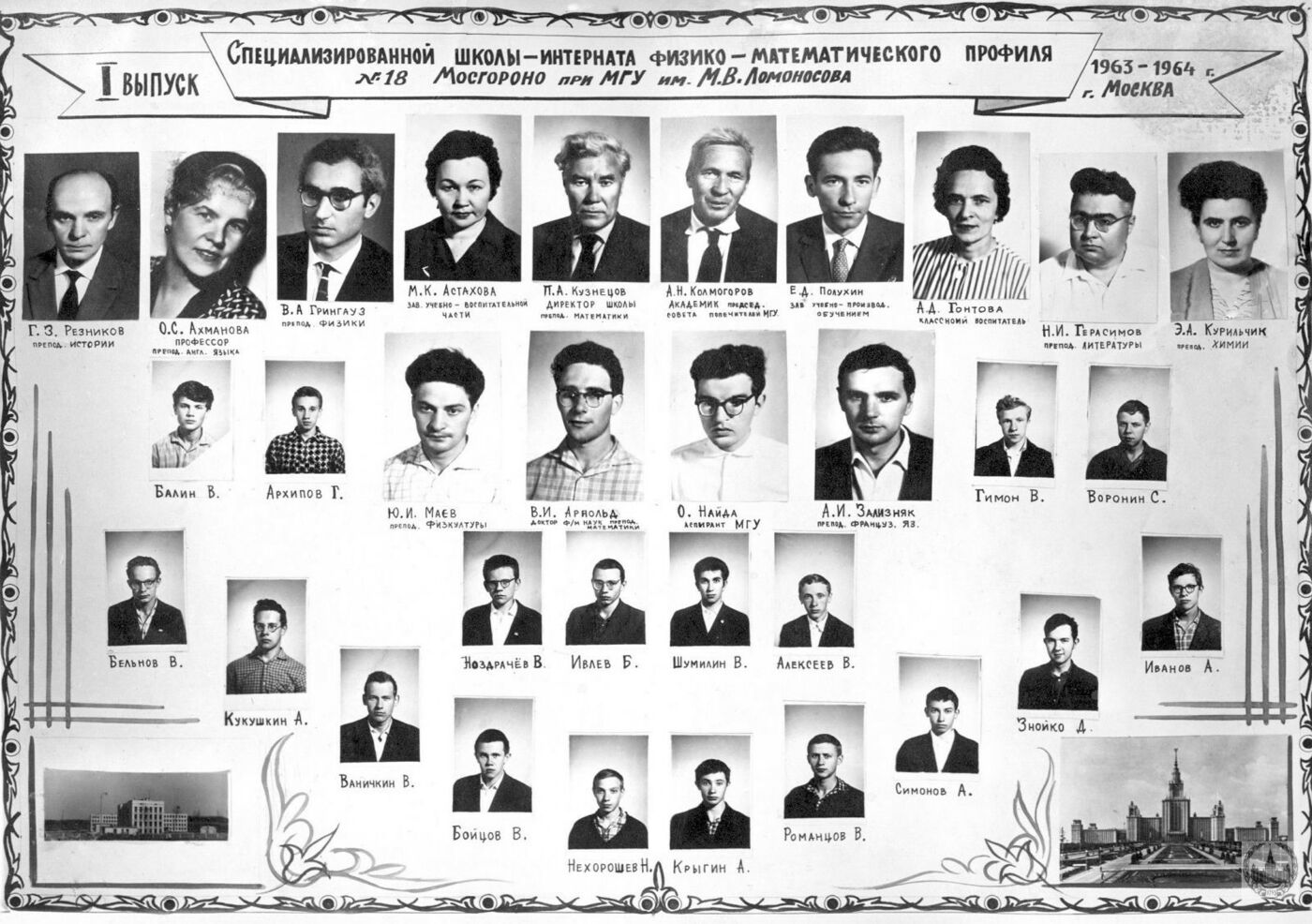 The first graduation was in 1964. There were many future scientists among these 19 people.

The creation of Kolmogorov’s school is unique pedagogical experiment aimed at working with gifted children. 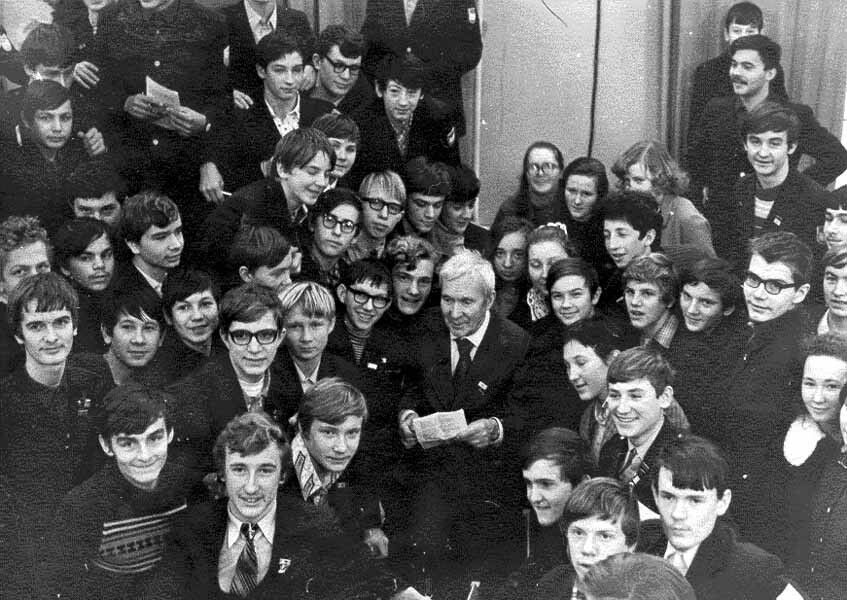 In 1988 the school at MSU was transformed to the Advanced Educational Scientific Center (AESC) – Kolmogorov’s boarding school, which obtained the status of a department of MSU.